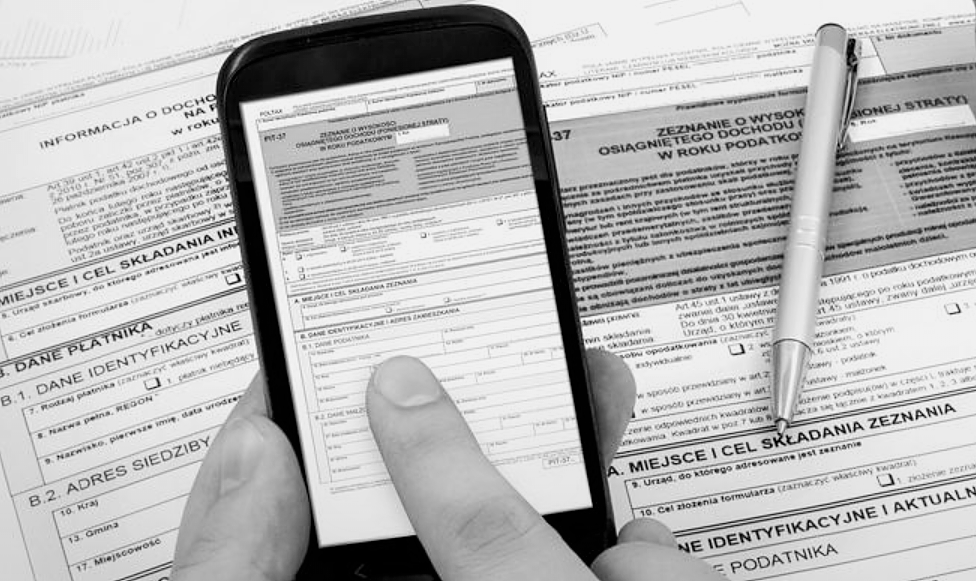 Every year, more and more people decide to share their 1 percent of tax with social purpose organizations – a tax mechanism introduced by the Polish government in 2003 to support social purposes. This mechanism is extremely important to the social sector but when you look at it closely, you can see its imperfections. Experts point the negative impact of 1 percent on donations, concentration of 1% in a few biggest organizations and the alarming sub-account system.

Appeals by social organizations regarding 1 percent have opened eyes of many of us to the existence of the non-governmental sector in Poland. In 2019, nearly 14.5 million people decided to use this mechanism, transferring a total of almost PLN 875 million (app. 200 million Euro) to the third sector. These are the best numerical and quota results ever. However, do funds from 1 percent really work effectively for social change?

In public perception, transfer of 1% of tax is mistaken with donations. Reasons can be sought in the first years of this solution being in force in Poland. Until 2007, it was the taxpayer who paid the equivalent of 1% of tax from his/her own money to the account of the Public Benefit Organization (so called OPPs) and could deduct this amount in their annual statement. Since 2008, taxpayers only indicate the organization to which the IRS transfers the equivalent of 1 percent in their annual statements. It is the IRS that makes wire transfers today.

It is assumed that the mechanism from before 2008, which was very similar to how tax reliefs regarding donations work today, initiated the perception of 1 percent as philanthropy. However, the truth is probably more trivial. Indicating a Public Benefit Organization (OPPs) in our annual statement is, in public perception, associated with charity activities. As a consequence, many of us gain a sense of doing good that allows us to tick-off philanthropy for a given year. This is confirmed by the data which says that the introduction of a 1 percent mechanism, in its initial phase, resulted in a decrease in donations to OPPs.

Citing ngo.pl, “1 percent mechanism was to raise public awareness of the non-governmental organizations and build ties between organizations and citizens who decide to spend part of their income tax on them ”[1]. This has not been entirely achieved, mainly because of the field in the annual statement called “Specific objective”. As a taxpayer, you can leave it blank thus letting the organization decide or you can indicate a person or a program you wish to support. Sounds reasonable but doesn’t work this way. Many individuals raise money for their individual issues this way thus making the OPPs, which decided to open so-called subaccounts for them, just a middleman in the transfer of money between these individuals and taxpayers.

There is one more problem with “Specific objective” field that most people are not aware of – timing. Taxpayers submit their annual statements by April 30. 2-3 months later, usually by July 31, IRS transfers funds to OPPs. However, organizations that want to respect the taxpayers’ will regarding a specific objective cannot use this money yet. It is only in the fourth quarter, usually in November, that they receive statements from IRS with the listing of specific objectives and the amounts that should support them. Some organizations don’t wait because they do not have to, formally. However, those who decide to respect the taxpayers’ will, have a deferred opportunity to use these funds.

Up to 3 percent of income tax

The mechanism of transferring a percentage of taxes to social purposes, even with its disadvantages, is a socially expected and popular solution in CEE region. Polish regulations place Poland more or less in the middle of the peloton. Lithuanians and Romanians can transfer two times more, i.e. 2 percent of tax, to social purposes. Hungarians, who in 1997 were the first in the region to introduce the tax percentage mechanism, just like Poles still have exactly 1 percent to use for social purposes. In turn, Czechs and Ukrainians, despite the debates on this subject, have not implemented this mechanism yet.

An interesting solution was introduced in Slovakia, where the legislator used the mechanism of redistributing part of the income tax for social purposes to promote voluntary activities. The initial 1 percent was increased to 2% for individuals. Moreover, another percentage point is added if an individual volunteers in a given tax year for at least 40 hours and has a written confirmation for this. In the maximum version, the state transfers 3% of tax for social purposes.

An important step to philanthropy

Research shows that in Poland even every fifth person randomly chooses OPP. Although declarations of using this opportunity is declared by almost 80% of taxpayers, in reality even 60 percent doesn’t decide to do it. However, despite its imperfections, I appreciate this mechanism and I think that it is worth treating it as an important element of wise, strategic giving.

I encourage you to think about what we want to change in the world around us. In what areas do we see potential for improvement. Once we choose the area of ​​social activity, let’s look for organizations that are active in it. Let’s read their reports. Let’s give them our 1% and make a donation, remembering that we can also share our time and knowledge.

Our taxes are public funds, which means that as taxpayers, we do not have them at our disposal. The possibility of transferring a percentage of them to OPPs is an act of the government’s good will. If we don’t use this mechanism, our tax will entirely support the state budget instead of social organizations that need these funds badly.

This website uses cookies to improve your experience while you navigate through the website. Out of these cookies, the cookies that are categorized as necessary are stored on your browser as they are essential for the working of basic functionalities of the website. We also use third-party cookies that help us analyze and understand how you use this website. These cookies will be stored in your browser only with your consent. You also have the option to opt-out of these cookies. But opting out of some of these cookies may have an effect on your browsing experience.
Necessary Always Enabled
Necessary cookies are absolutely essential for the website to function properly. This category only includes cookies that ensures basic functionalities and security features of the website. These cookies do not store any personal information.
Non-necessary
Any cookies that may not be particularly necessary for the website to function and is used specifically to collect user personal data via analytics, ads, other embedded contents are termed as non-necessary cookies. It is mandatory to procure user consent prior to running these cookies on your website.
SAVE & ACCEPT