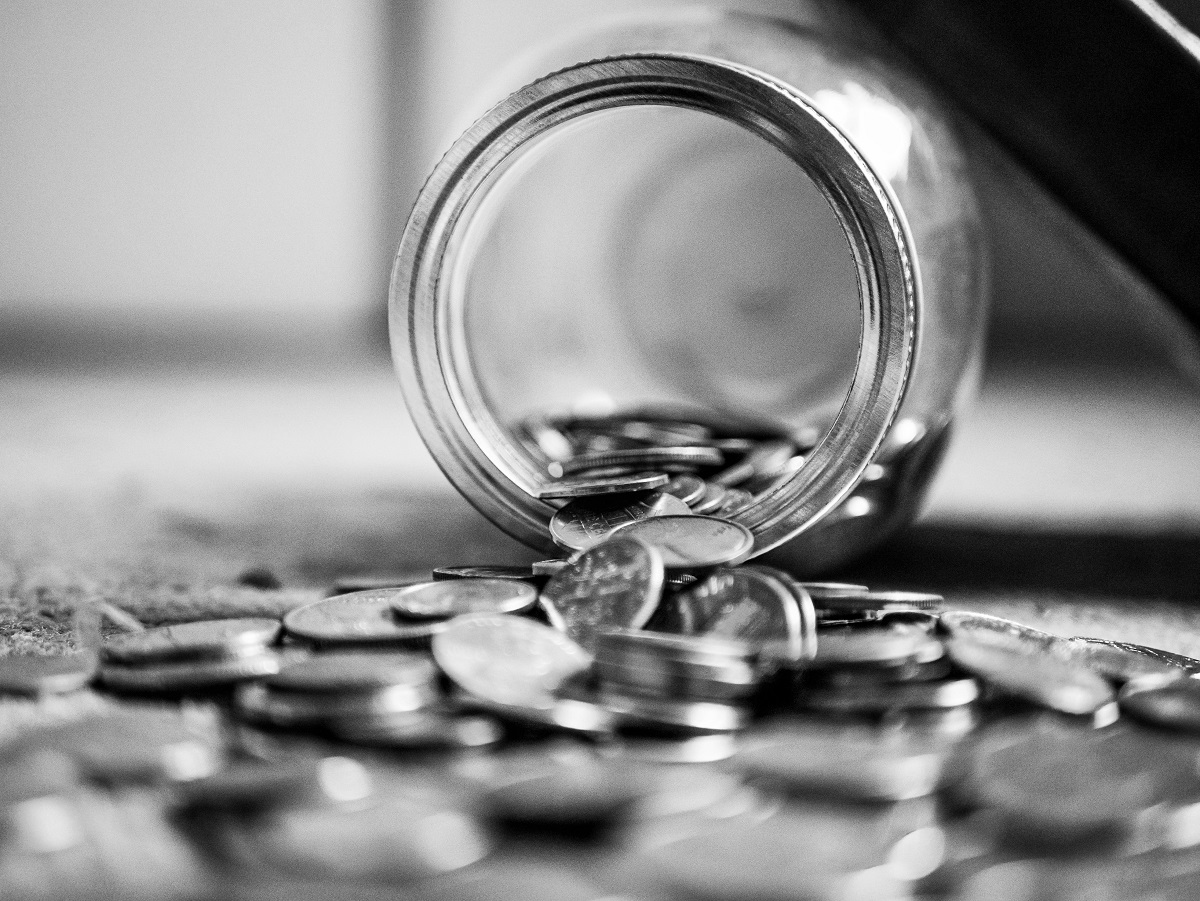 370 billion Euro (427 billion USD). So much money, according to Giving USA, was donated to charity in the United States, one of the most mature markets in the world in terms of philanthropy, in 2018. According to Laura Arrillaga-Andreessen of Stanford PACS, Americans spend every third dollar donated to charity strategically. Strategically, meaning with measuring an actual impact on the society. To realize how huge amount of money that is, let’s say it is more or less the equivalent of half of 2019 annual budgets of all 4 Visegrad Group countries (Poland, Czech Republic, Slovakia and Hungary), app. 250 billion Euro.

We don’t have such a precise data on philanthropy in Europe. According to The European Research Network on Philanthropy, Europeans donated 87,5 billion Euro in 2017. In Central and Eastern Europe, the scale is certainly smaller than in the more mature markets in the world and we are sure there is less strategy in giving.

Imagine. What scale of social impact a private capital would have if the philanthropic decisions were strategic, i.e. preceded by an analysis of most pressing social needs, verification of NGOs that work in a given field, setting achievable goals and measuring results.

At Social Impact Alliance for Central & Eastern Europe we believe it is doable.

This website uses cookies to improve your experience while you navigate through the website. Out of these cookies, the cookies that are categorized as necessary are stored on your browser as they are essential for the working of basic functionalities of the website. We also use third-party cookies that help us analyze and understand how you use this website. These cookies will be stored in your browser only with your consent. You also have the option to opt-out of these cookies. But opting out of some of these cookies may have an effect on your browsing experience.
Necessary Always Enabled
Necessary cookies are absolutely essential for the website to function properly. This category only includes cookies that ensures basic functionalities and security features of the website. These cookies do not store any personal information.
Non-necessary
Any cookies that may not be particularly necessary for the website to function and is used specifically to collect user personal data via analytics, ads, other embedded contents are termed as non-necessary cookies. It is mandatory to procure user consent prior to running these cookies on your website.
SAVE & ACCEPT